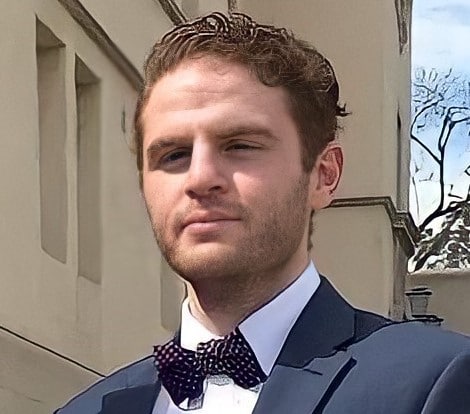 Garbis Tchillingirian is an associate attorney at The Legacy Lawyers. Garbis attended and graduated from California State University, Fullerton, where he majored in Political Science and minored in Business Administration. During his time in university, Garbis was a National Political Science Honor Student, awarded Best Undergraduate Academic Paper of 2014, and published in the Journal of the Department of English, Comparative Literature, and Linguistics. Before beginning law school, Garbis worked in a law firm specializing in HOA law.